Odisha Public Service Commission has successfully completed written exam for Assistant Section Officer (ASO) exam on 20/01/2019. Candidates who have appeared in the ASO exam they all are waiting for solved question paper. official answer key not yet released, it will be available soon on its official site. Here i am sharing General Awareness Key paper. its only Guess Key 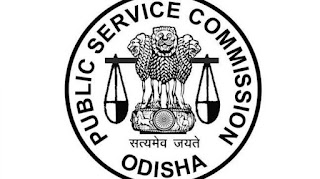