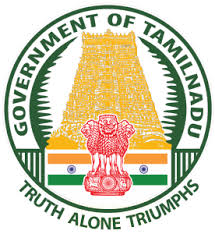 Below are the general knowledge questions asked in VAO exam